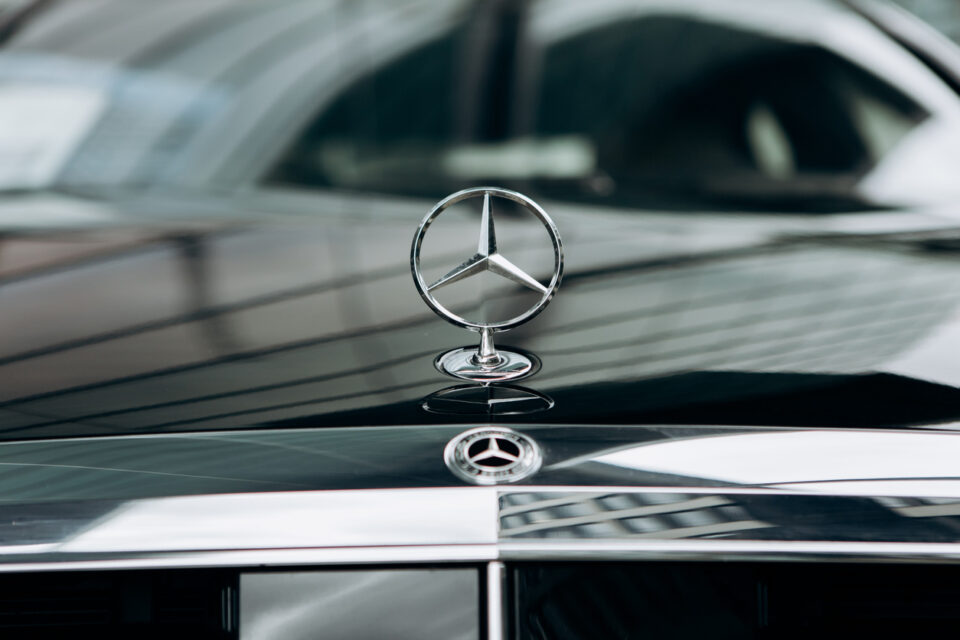 Under UK laws, vehicles have to abide by specific emissions standards to be deemed road-legal. This is one of the reasons why the Dieselgate scandal immediately became a major issue when it was unearthed in 2015. While it initially involved only one company, Volkswagen, it eventually became a global concern when other manufacturers were found to have also used the defeat devices that the German automaker fitted into their vehicles.

These cheat devices were allegedly used to manipulate the results of emissions tests, reflecting lower and safe levels of nitrogen oxide (NOx). In regular and every day driving, though, the levels are higher and toxic. Thus, what is shown in the tests is not the same as what is released when car owners drive their vehicles. NOx has serious effects on the environment. It can also cause respiratory problems such as asthma and bronchitis.

In 2016, another German car company, Mercedes-Benz, was implicated in the Dieselgate scandal and suspected of using defeat devices on their cars. This time around, the allegations came from Mercedes-Benz owners in the United States.

The US-based Mercedes emission claim started a chain of events and actions that saw the car’s mother company, Daimler, firmly denied the allegations several times. Important developments have happened since then.

Let’s look at the timeline of events of the Mercedes Dieselgate scandal.

It was in February of 2016 when the class-action lawsuit against Mercedes-Benz was filed. Car owners in the U.S., along with their legal representatives, claimed that the carmaker fitted their vehicles with defeat devices so emissions tests can be manipulated to safe levels. Daimler said there was no truth to the allegations.

Two months later, as requested by the U.S. Justice Department, Daimler finally decided to start its own investigation into the emissions cheating software installed in their cars’ diesel exhaust systems.

In a move said to be related to the Mercedes defeat device allegations, German prosecutors caught Daimler by surprise when they raided 11 of the carmaker’s manufacturing sites.

A couple of years passed by without any major action in relation to the diesel emissions claim. In June 2018, though, around 774,000 Mercedes-Benz cars throughout Europe (with 90,000 in the UK) were recalled. Daimler reluctantly agreed to the recall when the Federal Motor Transport Authority (KBA) found defeat devices in their vehicles. The KBA (Kraftfahrt-Bundesamt) is Germany’s official body responsible for road vehicles’ product safety and market surveillance.

Despite agreeing to the recall, Daimler challenged the findings the KBA released.

Almost one month after the recalls in Europe, on April 5, the European Commission (EU) issued a Statement of Objections to Mercedes-Benz (along with BMW and Volkswagen). The commission said that the three carmakers are expected to support and follow EU competition rules. Instead, the three conspired in a scheme that restricted competition on the development of emissions cleaning technology on diesel and petrol cars. The collusive act prevented consumers from purchasing less-polluting, cleaner cars.

The behaviour went against Article 101 of the TFEU (Treaty on the Functioning of the European Union), as well as the EEA (European Economic Area) Agreement’s Article 53.

In Berlin, Germany, Daimler was found to have violated vital diesel emissions regulations. Prosecutors set the fine at more or less £746 million (or US$957 million). According to the prosecutor’s office, Daimler had been negligent in following through on supervisory duties since 2008. As such, diesel vehicles that went over the emissions limit had been approved and certified.

Daimler did not contest the allegations and instead stated that they wanted a timely resolution to the issue. No appeals were made regarding the fine.

UK Mercedes-Benz drivers filed a class-action lawsuit against the car company. An estimated 500,000 owners of affected vehicles may be eligible for Mercedes Dieselgate claims. The collective action happened after the KBA confirmed that Mercedes-Benz did use defeat devices in their vehicles’ diesel engines.

According to the car owners’ legal representatives, the compensation will serve as financial reimbursements for Mercedes-Benz’s lie in relation to emissions levels. The falsified emissions level can significantly affect the cars’ resale value.

Daimler agrees to pay $1.5 billion to settle thousands of emissions claims in the United States. The German carmaker also allotted $700 million to Mercedes-Benz car owners who filed a class-action lawsuit against the company.

More Mercedes-Benz models are added to the UK recalls list. This came about as it was discovered that other models were also fitted with the cheating device.

Mercedes-Benz received the claims issued on behalf of the car owners of affected vehicles.

Daimler submitted its objections against the recall of many of their cars. However, this was rejected by the KBA.

The Mercedes Benz diesel emission story is clearly not yet over. Developments are expected to continue throughout the year and probably in the years to follow.

If you drive a Mercedes-Benz

If you drive a Mercedes-Benz and think that your car may be affected by the emissions cheating scandal, you should get in touch with a solicitor or team of emission experts right away. Consider working with Emissions.co.uk, a team of well-trained, highly experienced, and professional emissions experts.

How to Know When to Scrap Your Van

Details About Automotive Manufacturing within the United kingdom

How to make personalized number plate in the U.K