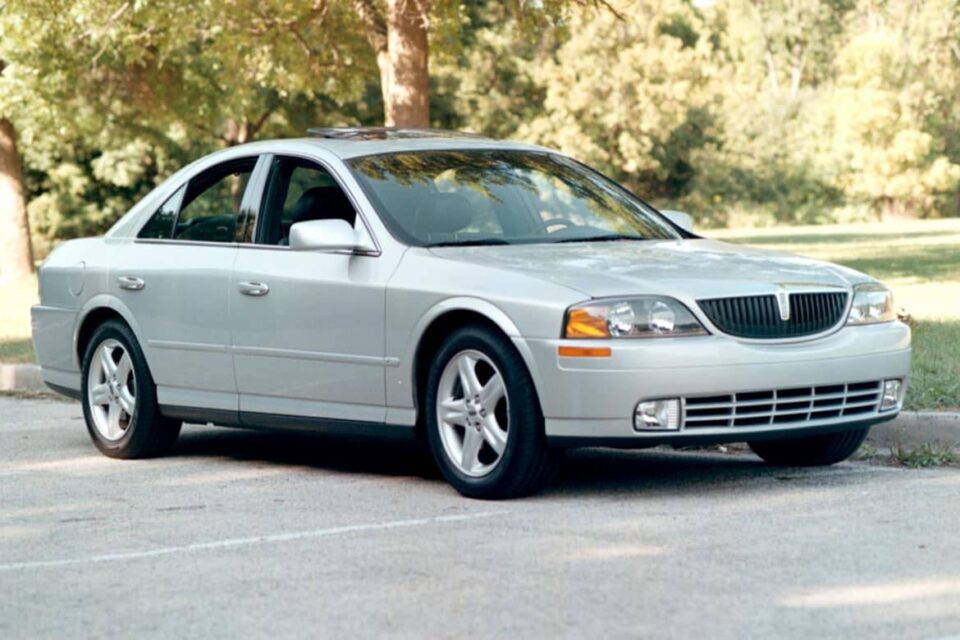 Cars have been a massive part of our society for well it over a century now. In that time, they have evolved and advanced as our relationship with them has changed. This trend is set to continue as we move into the future.

The first motorised vehicles to hit the road were incredibly basic. Doors, lights, and even a roof were all yet to come, and come they did.

From the 1880s to the 1920s, cars went through a huge amount of rapid change, as people got used to these new forms of transport and worked how people could best use them in everyday life. In the 1920s, the car took on the shape that we now know, with an enclosed cabin, glass windows, a steel roof, and the first signs of refinement in their increasingly plush cabins.

Following a period of little progress during WW2, the era of motor cars entered a renaissance as the new prosperity and consumerism of the 1950s meant that more and more people could afford to buy and run a car, and sales hit new highs.

At this time, cars became even more advanced and bore a much greater resemblance to what we know today. With new methods of construction and engineering and the introduction of the chassis-less monocoque construction, cars were made smaller, lighter, more economical, and more ergonomic. Items such as radios and heaters became common extras, and the first genuine attempts were made at safety with the option to have seatbelts fitted. Even so, cars were still quite an expensive and spartan item compared with today.

There were two significant revolutions in the 1970s that would define car design to the present day: front-wheel drive and the hatchback. Front-wheel drive had been a feature of cars since the 1950s, but it wasn’t until a couple of decades later that it would become accepted for mass-market use.

The second of these, the hatchback, was arguably the more critical, particularly in the way cars would look. The hatchback became a massive success for its practicality, and the design would eventually go on to replace the saloon as the dominant car type.

Much like everything else of the time, during the 1980s, cars became more computerised, both in design and in features. Manufacturers used computers in designing cars to make them as aerodynamic as possible and make engines even smoother and more efficient. However, most of us wouldn’t see this. It was really inside where we noticed the difference, with many new features like electric windows, digital speedometers, and CD players finding their way into car cabins.

Now and the future

Today, cars are much more than just a way to get from one place to another. They are icons of style and technology, and it’s just as important to drivers what’s happening inside the cabin as it is under the bonnet. Now you can connect your car to your phone to access your music, and the “infotainment” system turns your vehicle into a mobile PC.

The critical thing to remember is that most design is customer-led, so manufacturers give buyers what they want.

And what about the future? What lies ahead for cars?

It’s fair to say that electric cars will have a significant impact in the future as we move towards renewable forms of power, and a considerable amount of money and technology is being invested in them to make them viable for large-scale use.

Another significant change hovering on the horizon is the driverless car. Many companies are working hard to make this a reality, which will hugely alter how we use cars.

Cars have never been immune to technology; they’ve thrived on the constantly evolving ways to make cars more comfortable, accessible and ergonomic, and that is definitely going to continue. In particular, our use of “smart” technology has grown dramatically in recent years, and we now have our entire home connected to the smart network. Carmakers will want to capitalise on this to let you control the features of your car from your phone.

As for what cars will look like, aerodynamics and computer technology will make them even smoother and more streamlined. As cities become more crowded, more calls will be for compact but sophisticated cars to navigate them. As they always have, cars will adapt to suit the needs of their users, and that’s something the car manufacturers have become especially good at.

If you would like to go back in time, then please do visit Great British Car Journey, the museum has a collection of classic cars that is sure to please.

How Dash Cams Can Give you Peace of Mind While Driving

How to make personalized number plate in the U.K